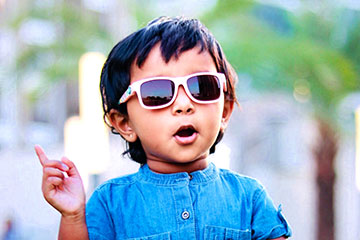 Which two benefits are provided by creating VLANs? (Choose two.)

Explanation:
A VLAN is a switched network that is logically segmented on an organizational basis, by functions, project teams, or applications rather than on a physical or geographical basis.

Security:
VLANs also improve security by isolating groups. High-security users can be grouped into a VLAN, possible on the same physical segment, and no users outside that VLAN can communicate with them.

LAN Segmentation:
VLANs allow logical network topologies to overlay the physical switched infrastructure such that any arbitrary collection of LAN ports can be combined into an autonomous user group or community of interest. The technology logically segments the network into separate Layer 2 broadcast domains whereby packets are switched between ports designated to be within the same VLAN. By containing traffic originating on a particular LAN only to other LANs in the same VLAN, switched virtual networks avoid wasting bandwidth.