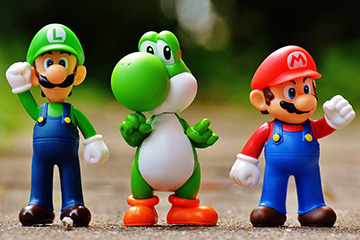 The network administrator has been asked to give reasons for moving from IPv4 to IPv6. What are two valid reasons for adopting IPv6 over IPv4? (Choose two.)

Explanation:
IPv6 does not use broadcasts, and autoconfiguration is a feature of IPV6 that allows for hosts to automatically obtain an IPv6 address. 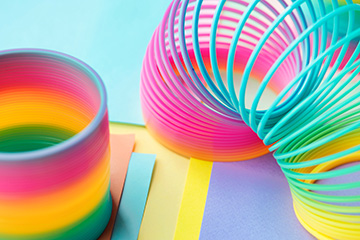 What are three features of the IPv6 protocol? (Choose three.)

Explanation:
An important feature of IPv6 is that it allows plug and play option to the network devices by allowing them to configure themselves independently. It is possible to plug a node into an IPv6 network without requiring any human intervention. This feature is critical to allow network connectivity to an increasing number of mobile devices. This is accomplished by autoconfiguration.

IPv6 does not implement traditional IP broadcast, i.e. the transmission of a packet to all hosts on the attached link using a special broadcast address, and therefore does not define broadcast addresses. In IPv6, the same result can be achieved by sending a packet to the link-local all nodes multicast group at address ff02::1, which is analogous to IPv4 multicast to address 224.0.0.1.