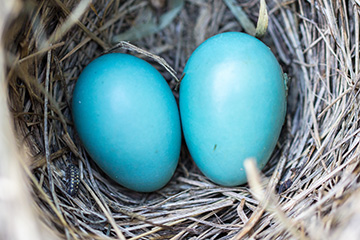 Based on the network shown in the graphic

Which option contains both the potential networking problem and the protocol or setting that should be used to prevent the problem?

Explanation:
The Spanning-Tree Protocol (STP) prevents loops from being formed when switches or bridges are interconnected via multiple paths. Spanning-Tree Protocol implements the 802.1D IEEE algorithm by exchanging BPDU messages with other switches to detect loops, and then removes the loop by shutting down selected bridge interfaces. This algorithm guarantees that there is one and only one active path between two network devices.